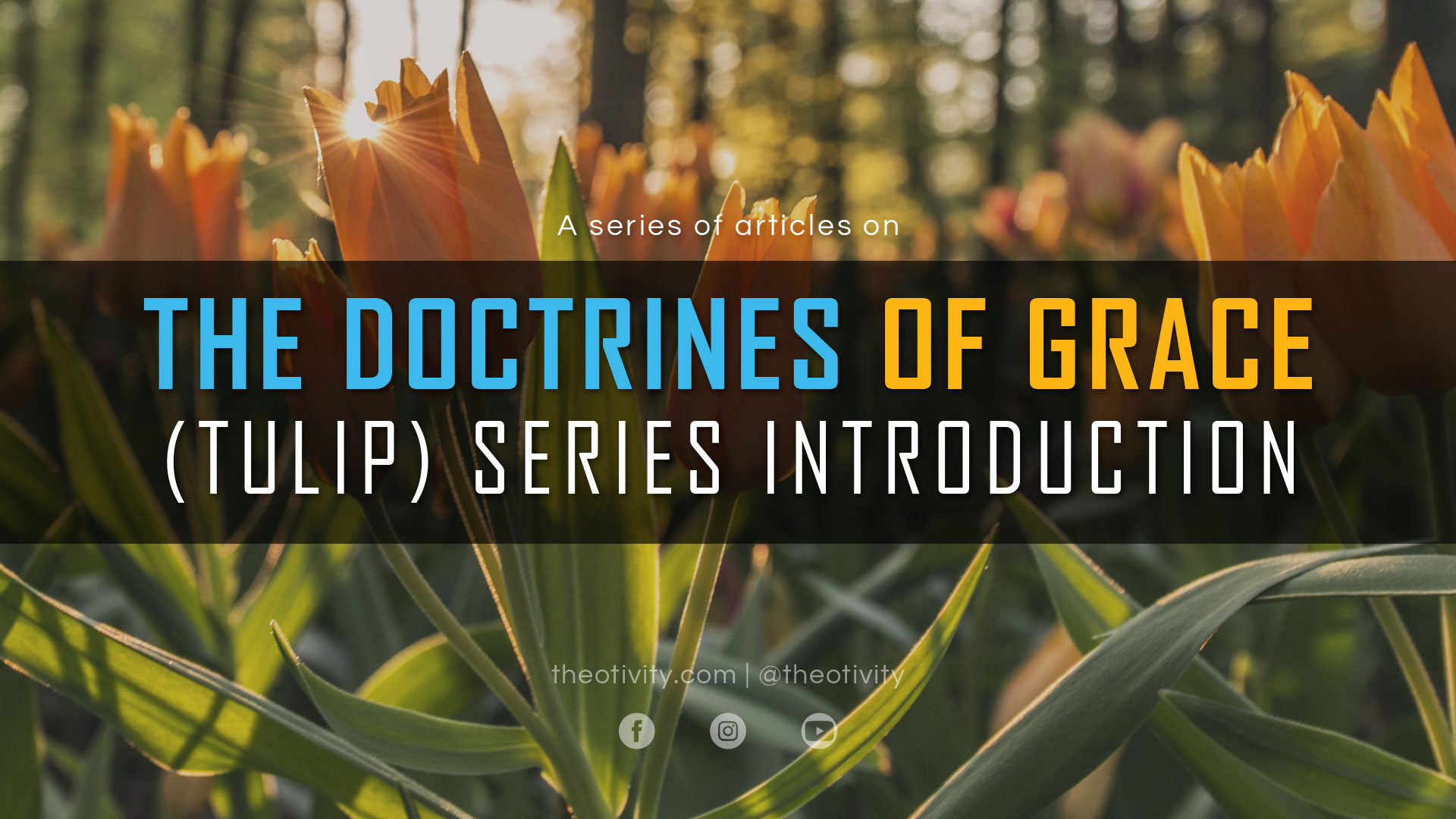 You can listen to the first part of this series here.

The Doctrines of Grace are some of the most beautiful truths of the Gospel that were clarified as a result of the Protestant Reformation. Many Christians have found them to deepen their understanding of the Gospel and their appreciation of the lavish grace poured out upon us in salvation from the Lord. They are a great, Biblical summary of key points of the Bible’s teaching on soteriology (theology of salvation). However, many Evangelicals still don’t understand the Doctrines of Grace or are unconvinced of their Biblical support.

The topic of Calvinism has generated no small amount of controversy, yet many times, the arguments and internet debates tend to generate more heat than light. My hope in this series of articles is to help shed some light on the topic by laying out the major teachings of the Doctrines of Grace and their Biblical support. While I will mention some of the counterpoints, this series will not be primarily focused on responding to criticisms but rather on laying out a positive Biblical case for the Doctrines of Grace.

Before we jump into the five points though, we should go through some necessary introductions and definitions.

The Five Points of Calvinism?

More popularly known as the 5 points of Calvinism, these doctrines have enjoyed a recent revival among contemporary Evangelicalism. The name, however, can be a bit of an unfortunate misnomer.

Firstly, the name seems to imply that these five points encapsulate the totality of Calvinism (better called Reformed Theology). However, this is a woefully anemic understanding of Reformed Theology, of which the Doctrines of Grace (though they play an important role in Reformed thought) are not the sum total of the depths of insights that the Reformed Tradition has to offer.

“The late theologian Cornelius Van Til once made the observation that Calvinism is not to be identified with the so-called five points of Calvinism. Rather, Van Til concluded that the five points function as a pathway, or a bridge, to the entire structure of Reformed theology. Likewise, Charles Spurgeon argued that Calvinism is merely a nickname for biblical theology.”

These five points are simply a summary of the Bible’s teaching on salvation by grace alone (hence why I prefer the classical name – the Doctrines of Grace) and I will aim to show this through this series of articles.

Secondly, the name sometimes implies that they stem directly from John Calvin. In truth though, the formulation came after Calvin as a response from the Reformed to the Arminian Remonstrance that posited 5 points of objection in opposition to Reformed Theology. Perhaps ironically, Jacob Arminius (1560 – 1609) studied in Geneva under Calvin’s successor, Theodore Beza. He would eventually become a professor of theology and reject certain of Calvin’s doctrines pertaining to soteriology (theology of salvation). His followers, under the name Remonstrance, drafted up Five Articles and put them before the authorities in Holland. The Reformed response to these came at the Synod of Dort (1618-1619) which are reflected in the Canons of Dort and which became known popularly as the five points of Calvinism. So the five points of Calvinism were actually in response to the five points of objections the Arminians raised.

This is important to understand when considering the differences between a Reformed understanding of salvation and a more Arminian understanding. The nature and character of God as the Beneficent Absolute Sovereign is the primary and core principle of Reformed Theology’s system of doctrine. Other systems of theology arguably give much more place to man’s importance and ability. However, as we will see, this is not what the Bible shows to us. Man is not the measure of all things nor the centre of the Universe – God is – and this must be our starting point as theologians. This is why all of life must be lived “Soli Deo Gloria”- to the glory of God alone. God is most passionate for His own glory (see Isa. 42:8; 48:11; Rom. 11:36; Gal. 1:5; Phil. 4:20; Eph. 3:21; 1 Cor. 10:31; Psa. 29:2; 115:1).

Every true Christian instinctively understands that we are saved to live to God’s glory. Reformed Theology is the systematic outworking of that instinctive and Biblical conviction as clearly supported by God’s Word in every area of life. Thus, central to the Doctrines of Grace or Five Points of Calvinism is the glory of God in salvation.

The Flower of Calvinism

These five points are often short-handed by the acronym “TULIP”, which stands for Total Depravity, Unconditional Election, Limited Atonement, Irresistible Grace and Perseverance of the Saints.

Although I find the TULIP acronym helpful to remember, I do agree with Dr. Sproul that the headings may be a bit misleading if not understood properly. For this reason, I prefer these alternatives:

However, it does make it a little less glamorous of an acronym calling it SPRED or DERPS… haha! So, I guess we’ll just keep the TULIP and explain what is meant by each heading in the articles that follow.

This series of articles will aim primarily at illustrating these doctrines right from Scripture itself so that we may more clearly see the glory of God in salvation. While we will take a look at quite a few Scriptures, these articles are not meant to be fully comprehensive or exhaustive. There are many good books (which will be cited along the way) that do this. However, I think it is important for us to see straight from God’s Word how these doctrines are derived. My hope is that you’ll see how thoroughly Biblical they are and this would move us to greater awe, thankfulness and worship of God for His amazing grace in Salvation.

In our next article in this series, we’ll begin with the “bad news” – the “T” in the TULIP, Total Depravity… I warn you, things may be worse than you thought. But stick with me in this series. To rightly appreciate the Good News, we must deal honestly with the bad news first.

I hope that you’ll join me for the rest of this series and that many may find it educational and edifying. New articles in this series will release every Thursday until Reformation Day (October 31). 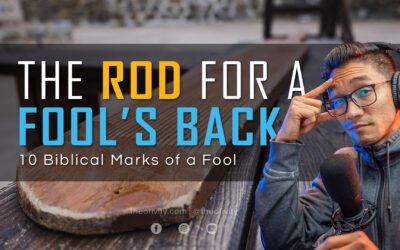 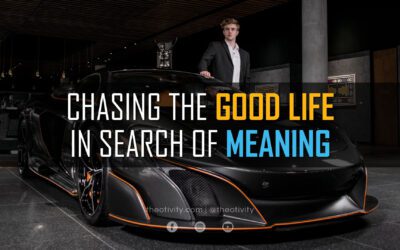 Chasing the Good Life in Search of Meaning

Our world and culture today, especially in big modern cities, can tend to draw us all into the... 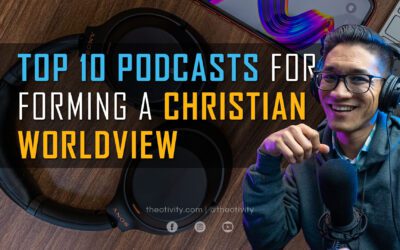